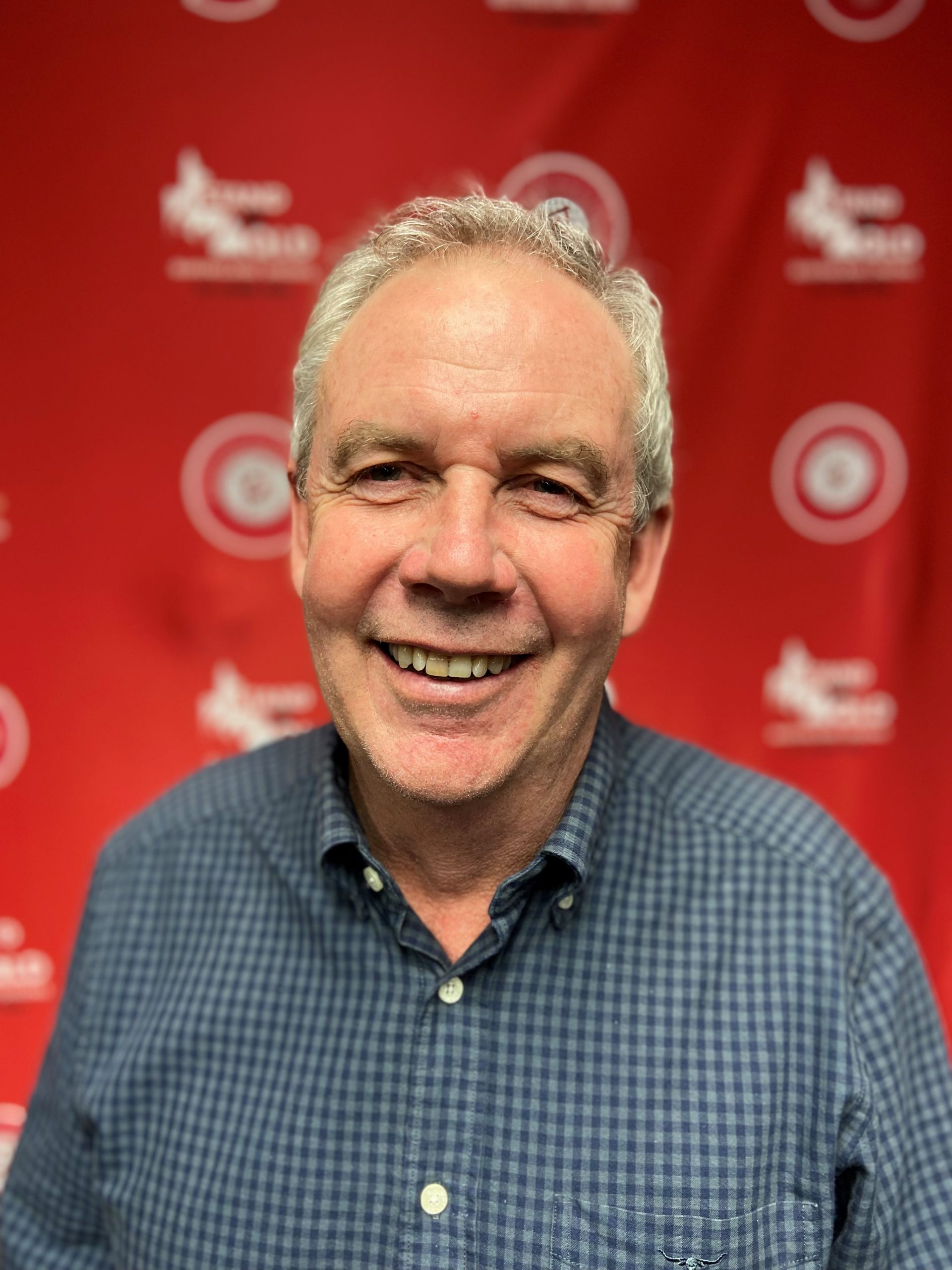 Michael is the General Secretary of the Queensland Council of Unions after being elected in November 2019.

He was Assistant General Secretary between 2015 and 2019.

Michael has worked for 25 years in the union movement representing workers in a diverse range of industries including education, hospitality, correctional services, manufacturing, and finance.  He was Secretary of the Finance Sector Union (Queensland Branch) for 11 years and has worked with United Voice and the AMWU. He was also a delegate and management committee member of the Australian Services Union (Social and Community Services division).

He is a Trustee Director on the Board of Sunsuper and is an Executive member of the TJ Ryan Foundation.

Michael’s social, political, industrial and community activism has spanned decades, including a period as Secretary of the Australian Anti-Apartheid Movement (NSW) and representative on various other anti-apartheid bodies.

Michael has a Bachelor of Arts degree from the University of NSW, majoring in Industrial Relations and History.